I met Eben Groenewald this year whilst doing a video recording and he was playing the drums, we got chatting and I proposed a professional studio shoot, more specifically a portrait model shoot in my home studio, to which he gladly accepted. This is my first male model shoot as such, and what a wonderful experience it was. We had a few looks and ideas that we discussed, and I also wanted to shoot on large format film, 4×5″ which he had never done before. The results were amazing, considering that he is many things, but not a model. Hopefully, this shoot changes his mind on that!

Eben made his first professional acting appearance in the feature film Lien se Lankstaanskoene as Hein. Eben also had the honour to take part in the Deon Opperman drama series called Donkerland where he had a lead role in episode 12 and 13 as Francois de Witt. This is where he was spotted by the Afrikaans soapy Villa Rosa and finished a 3-month contract with them as Paul Rossouw in 2014 and in 2017 he played the role of Pieter, one of the lead roles in a television series called Boland Moorde season 2 and also made his appearance in Arendsvlei, Getroud met Rugby, Lui maar op Belinda to name but a few of his many performances.

Eben approached the music scene as a freelance drummer for artists like Elvis Blue, 1st Project, Andriette, Heinz Winckler, Cutting Jade, Staffan Bosson (Swedish Pop Idol with the hit song “One in a million”) Andra and many others.

I focused on a gentleman and movie-styled studio portrait look that would also look good in colour and black and white. Different lighting setups were used from strip boxes to a gridded beauty dish and reflectors. I used Elinchrom lighting equipment, Nikon D850 and lenses and large format was a Shen Hao HZX45-IIA with a Nikon 360mm f/6.5 Nikkor-W Lens with Copal #3 Shutter shot at f/11. In 35mm terms, this translates to a 97.2mm f/2.97 lens. Large format lenses look very different to small and medium format lenses, and the look they produce is exceptional!

A “4×5” sensor has a “crop factor” of “0.27” meaning you must multiply your focal length by this number to get the new field of view.

Just as your field of view widens, so does your perceived aperture. Although your lens is “f/11.00” it will have the equivalent depth of field to an “f/2.97” lens. The amount of light your lens lets in will not change, only the depth of field or the “blurry part” of the image. I used expired Ilford HP5 which was manufacturd in 1984 and was given to me as a gift, unfortunately it was not stored well and I got no images from the film. A total of six frames were shot, two Kodak Professional Tri-X 320 Black and White Negative Film sheets and Kodak Professional Tmax 400 Black and White Negative Film sheets which are obviously black and white film stocks. These results were spectacular and I am well pleased with them.

Behind The Scenes - Shen Hao HZX45IIa 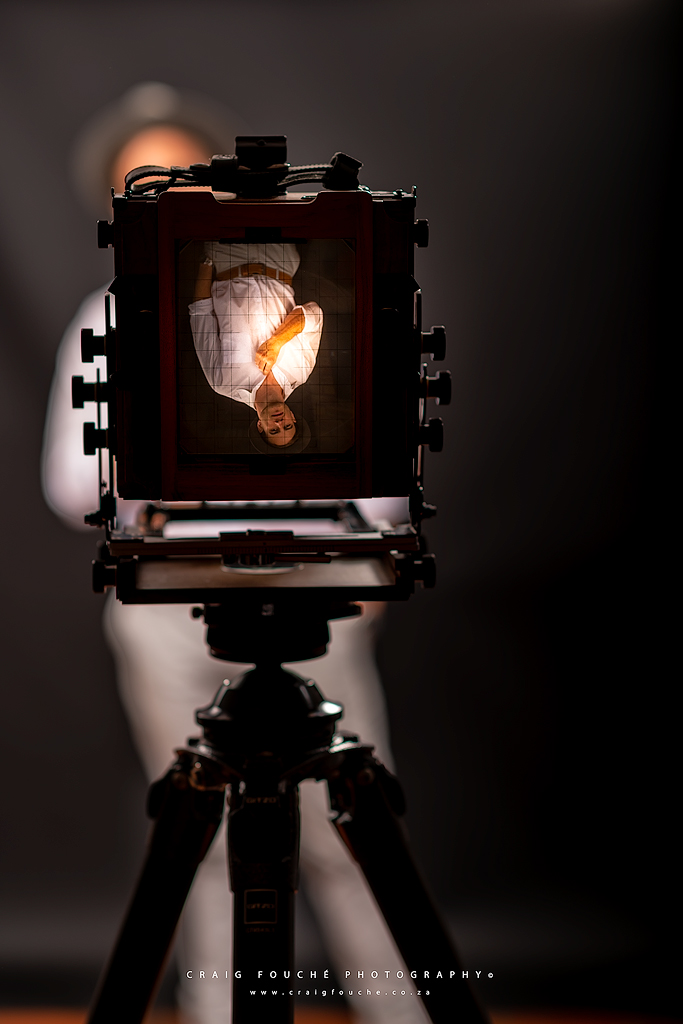 The digital image came out just as well, you decide which are better between the two mediums. I shot both colour and black and white for those images.

The images are of a high resolution nature and may take time to load. Click either on the advance arrow or on the image itself to view as a large single image. 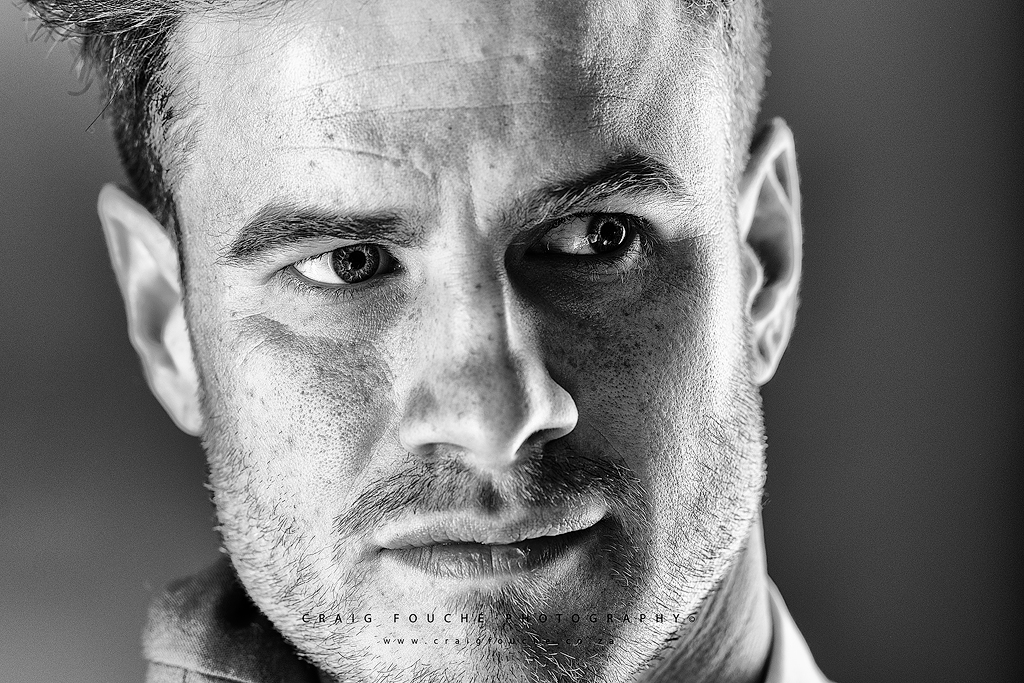