Music Video – On The Drums With Mornay

Music Video – On The Drums With Mornay

Together Mornay and I collaborated to create a music video featuring Mornay on the drums. The most insane thing we did was choose one of the hottest days this summer, which was above 37°c to accomplish this task in his airconditionless studio classroom at the Hugo Naudé Art Centre! This is not the first time that I have worked with Mornay, but never on such a hot day and for as long.

Mornay – In The Studio

C-19 certainly has its challenges with the limited interactions we can have with people. As it has been school holidays, we decided to create some content that would showcase our talents as artists on the drums and the camera to attract future clients in the work that we do. I have been viewing different YouTube videos on drumming for quite some time now, looking for ideas of my own to create within the studio space that we have as well as the tools available to us. Lighting was always going to be a make or break factor along with smoke effects. Setup time is another key factor to consider as is filming time. Depending on how big the project would be and if another venue would be needed, costs would also be needed to be taken into consideration.

Eben Groenewald of Audiovibe, who is a talented television actor and sound & lighting/events specialist sorted us out with lights for our small setup. At a later stage, I would like to have a rock concert stage setup with fully automated functionality lighting and smoke to go with the theme of the music for the shoot. This  involves more people to set up, but the results will no doubt be next level!

I am sure you will agree, without the visual effects this would have looked dull and uninteresting.

It was early doors when we began setting up the morning which involved moving almost everything out of Mornay’s classroom, to have a basic shell in which to work in. We needed a room that would have minimum distractions and give the viewer a feeling of being on stage with a rock star drummer. Once that was accomplished it was lighting and smoke setups. There were quite a few behind the scenes laughs, as it sometimes looked like we had clouded his classroom up with a forest of “Happy Bush” haze to get the right atmosphere established with the smoke generator.

Lights, camera action! It was important to establish a master soundtrack from the outset, as this would be used to overlay for all the other footage that we would be shooting. The idea was to give the viewer the impression that there were multiple hidden cameras, strategically placed out of sight. Together we recorded 35 takes, which included various angles and focal lens lengths.

In between breaks, shooting and packing away, we clocked up 6hrs in the studio, needless to say, we were very tired and thirsty even although we had polished 2l of cooldrink between the two of us!

Contemplation – After A Long Day At the Office

As I am not a drummer I needed Mornay to show me where the actual beats were for each take in relation to the master soundtrack. We did not use a click track, as Mornay had to consistently play each take as though it was the only take. One can use the sound files in editing to see where the spikes are and to match that up with the master, fairly easy yes…until you add in a slow-motion clip without sound!

That is what took the most time as we had properly sync each take with the master, remove what we did not want, add that sequence into the exact slot that was being played and finally tell the story as we saw fit. Twelve hours later, a few breaks and meals, it was done!

The video was both challenging and fun to shoot, we both raised the bar with our creativity and look forward to more projects in the future.

Mornay is a local drummer and drumming teacher in Worcester, Western Cape, South-Africa who grew up in a family where he was always surrounded by music in some way. His grandfather bought him a guitar when he was five years old, and at that stage, he couldn’t really play. His family thought Mornay would one day become a guitar player, they were seriously wrong! He had his eyes on the drums at church every Sunday! When he was seven years old their neighbours’ son had a hard rock band called Jack & Jill and every now and then he would jump over the wall to sit in at their rehearsals in the garage. Again, eyes focused on what the drummer was doing.

At the age of ten, his parents bought him his first drumset. It wasn’t long after that he got his first drum lesson from Eben Groenewald who was the drummer for “First Project” and “Cutting Jade” at that time. Being a quick learner he quickly grasped the basics. At that stage, he was listening to a lot of worship music because he wanted to play in church. When he was twelve years old he started playing for their church’s youth band and learned much by playing with other musicians and worship music. After two years had gone by, he finally sat behind the drumset in church, AGS New Life, Worcester – goal accomplished!

During high school, he didn’t really focus too much on his drumming and knew he was really sloppy with his practice sessions. In 2014 when he was in matric or last year of high school, like most school finishes, he did not know what path he was going follow. Whilst at the Worcester Mall just after his final year-end exam, he walked passed a local worship leader from another church in Worcester – Bernadette Otto who had a music academy Zamar Academy of Music at the Hugo Naudé Art Centre. Long story short… Bernadette asked if Mornay would teach drums to the younger kids at the music academy. A week later after mulling over it, he said: “Yes!”

Mornay worked for Zamar Academy of Music from 2015 until July 2016 when its doors closed. During that time he learnt a lot of people skills and building relationships with people in and around Worcester. He quickly fell in love with teaching kids to play the drums. Soon after Zamar Academy of Music closed its doors he opened up Mornay Drumming Academy at the Hugo Naudé Art Centre!

Over the past 3 and a half years God has been good to him and his business. He teaches more than thirty students each month both at Hugo Naudé Art Centre and at Botha’s Halte Primary School.

When Covid-19 broke out in 2020 he needed to quickly shift to Online Teaching. 2020 has taught many of us how to push boundaries. He has learnt a lot about the recording and filming of lessons for his students. It was soon after this that I got to know Mornay and together we have taken his online lessons to the next level with quality videography.

Mornay has built solid relationships with the people at Paul Bothner Music – Stellenbosch and also sells music instruments to local students and clients in Worcester. Despite C-19, Mornay has a positive outlook for 2021 with all the clients and business partners that he deals with.

The images are of a high-resolution nature and may take time to load. Click either on the advance arrow or on the image itself to view as a large single image. 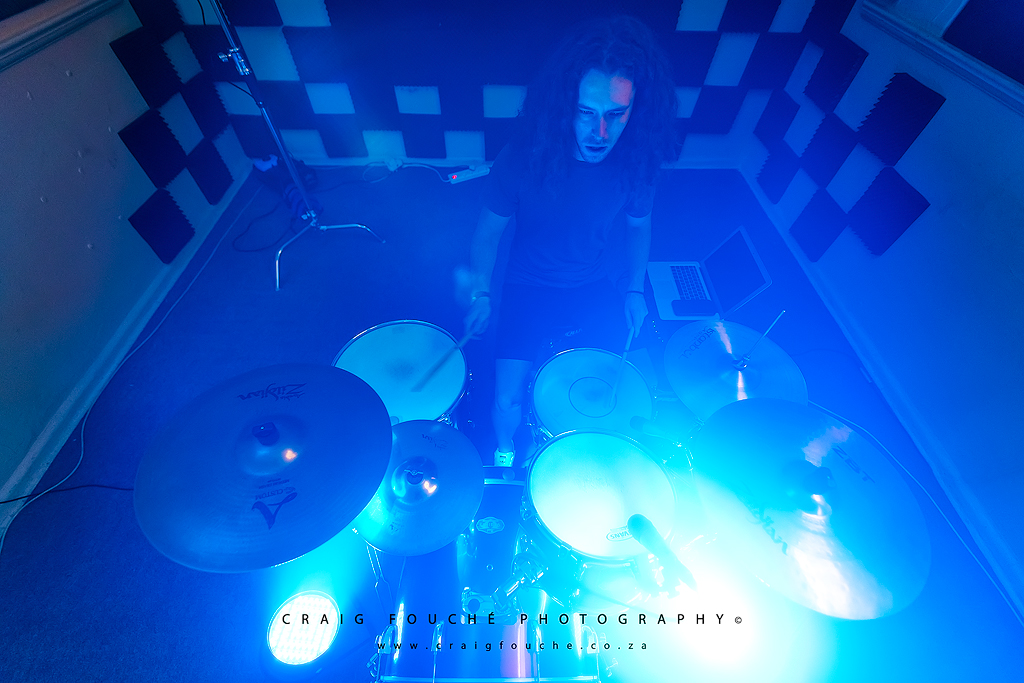 Large Format In The Studio – Mornay